יולי 02, 2020
This is probably the last post about "Farewell from Romania"

All my adult life I was a Zionist and I self identified myself as a 100% Israeli woman. I sure felt this way when I lived in other countries and represented Israel in my work. Being surrounded by Israelis and working at the Israeli embassy and the Jewish agency for Israel helped to maintain this feeling.

Until I arrived in Romania.
In Romania, I have a Latin group of friends.
To my surprise, I discovered that I feel comfortable and "at home" with them just as much as when I'm with my Israeli friends. This led me to rethink my identity and the education I got at home. I realized that I am not only Israeli, I'm also LATINA. Being raised in a Spanish speaking home with Latin vibes and traditions is part of who I am, even though I didn't give it much of a thought all these years.

When the day had come, I wanted to say goodbye to lovely Bucharest, to laugh and have fun after so many weeks at home in quarantine, and the right people for the task were the Latin gang, because, well, who else will dance with me on the street and drink prosecco with me at 10 AM?! 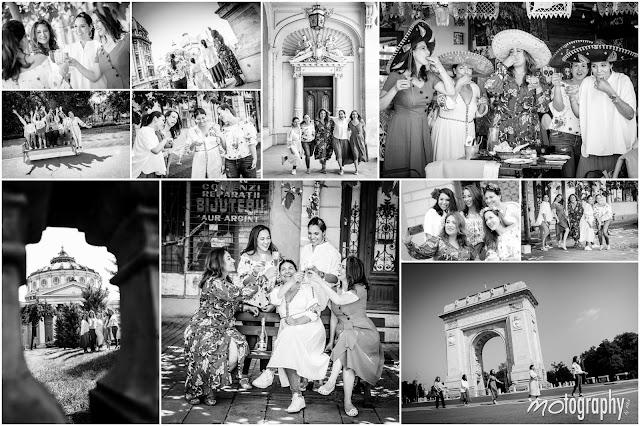 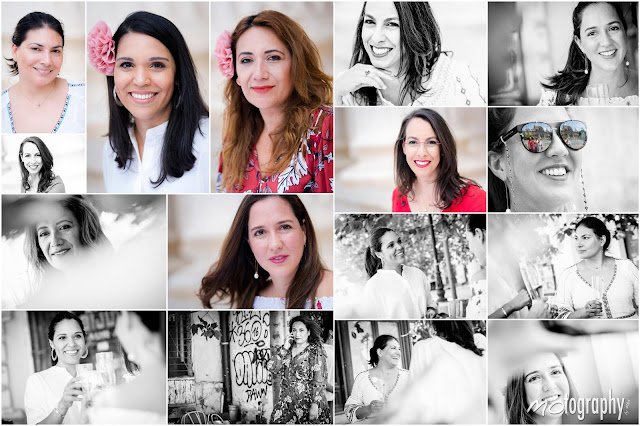 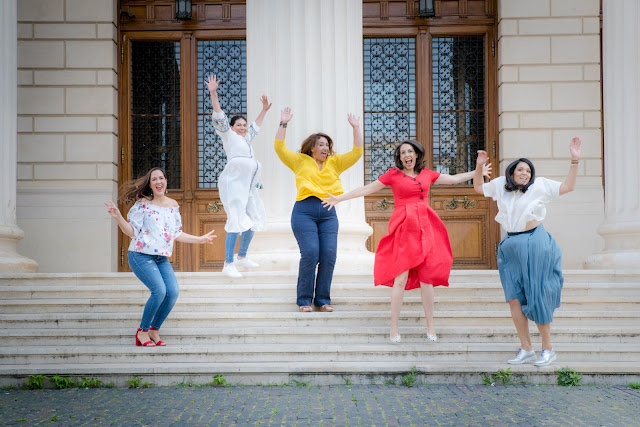 My one and only Majo is missing from these pics, but not from my heart.
Te quiero mucho amiga del alma. 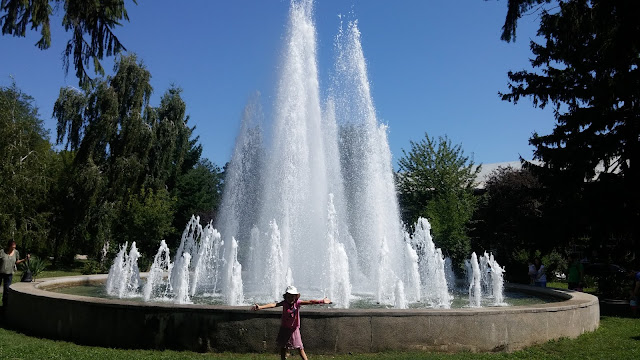 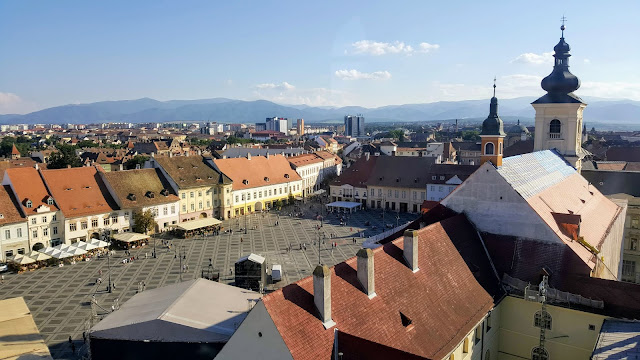 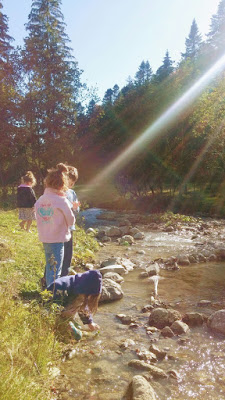 Translate this blog for me